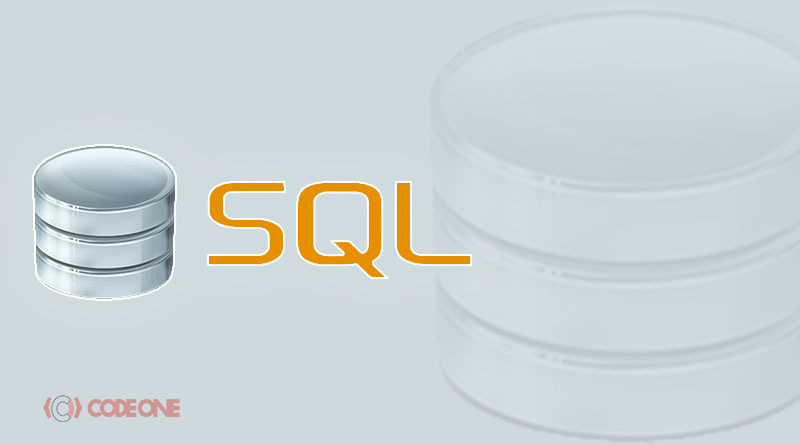 Mongo Database is a document database with the scalability and flexibility that you want with the querying and indexing that you need the advantage of Document oriented over relation type is the columns can be changed as an when required for each case as opposed to the same column name for all the rows.

Till now Relational Database System are the most widely used Database

Now when there are multiple phone numbers?

or have them in separate tables

But there are few things these popular DB’s faced

Sometimes applications cannot have predefined schema, so it can’t be represented in terms of RDBMS

These dbs are stored in multiple servers and maintaining relations between them makes the reading process slow and hard to scale, making it less flexible

Non SQL or Not Only SQL

MongoDB is a No-SQL system. So rather than having row oriented storage, it has document

MongoDB data are stored in self-contained JSON-like documents that are not coupled relationally, allowing those documents to be easily distributed across multiple nodes through horizontal scaling.

MongoDB Compass is a GUI for MongoDB.
It is an interactive tool for querying, optimising, and analysing your MongoDB data

SQL AND & OR Operators