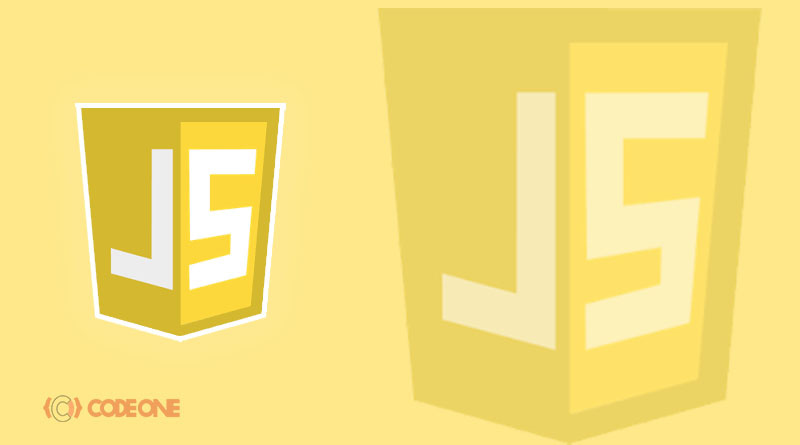 We use the let keyword to declare variables that can change later so basically during the execution of our program. ‘Let is mutable i.e. variables declared with let can be changed. We can also declare a ‘let’ variable at one place and assign a value later in the same scope or an inner scope.

We use the const keyword to declare variables that are not supposed to change at any point in the future.

So, the value in a const variable cannot be changed.

The scope is global when a ‘var variable is declared outside a function.

for use in the whole window.

‘var’  is function scoped when it is declared within a function.

This means that it is available and can be accessed only within that function.

Which one to use?

‘var’ is basically the old way of defining variables, prior to ES6.

As best practice for writing clean code, it is recommend to use const’ by default and ‘let only

when you are really sure that the variable needs to change at some point in the future.

What is Equality in JavaScript