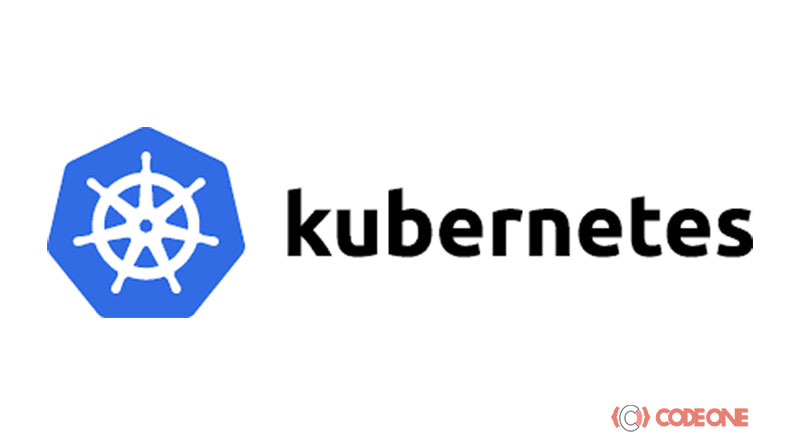 ➢  It schedules, runs and manages isolated containers which are running on virtual/ physical/ cloud machines.

➢ Google developed an internal system called ‘borg’ (later named as omega) to deploy and manage thousands of google applications and services on their cluster.

Problems with scaling up the containers:

➢ Containers cannot communicate with each other.

➢ Autoscaling and load balancing was not possible.

➢ Containers had to be managed carefully.

➢ Orchestration (clustering of any number of containers running on different networks)

➢ Rollback (going back to the previous version) 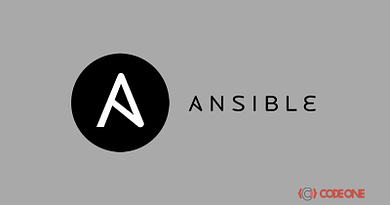 What is Ohai and How to use Ohai in Chef server?