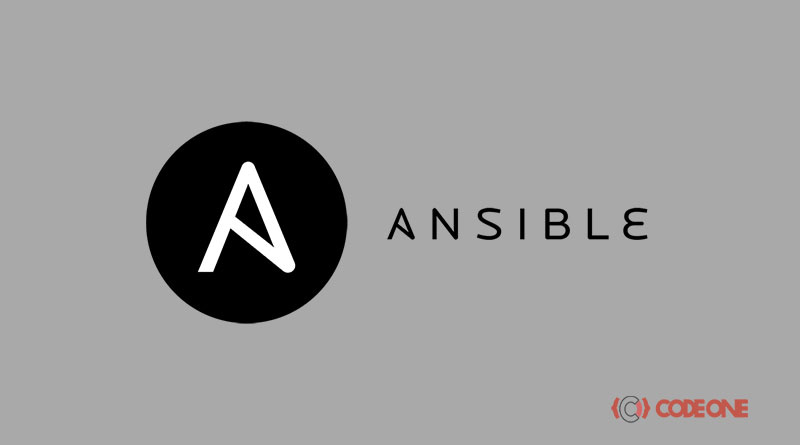 Most of the MNC’s asking these questions in 2022

We create an Ansible server by installing the Ansible package in it. Python is a prerequisite to install ansible. We need not install an ansible package in nodes. Because communication establishes from server to node through the “ssh” client. By default, all Linux machines will have an “ssh” client. The server is going to push the code to nodes that we write in playbooks. So Ansible follows the pushing mechanism.

We give nodes IP addresses in the hosts file by creating any group in ansible server why because, Ansible doesn’t recognize individual IP addresses of nodes. We create a playbook and write code in the YAML script. The group name we have to mention in the playbook and then we execute the playbook. By default, the playbook will be executed in all those nodes which are under this group. This is how ansible converts code into infrastructure.

These are simple one-liner Linux commands we use to meet temporary requirements without actually saving for later. Here we don’t use Ansible modules. So there, Idempotency will not work with Ad-Hoc commands. If at all we don’t get the required YAML module to write to create infrastructure, then we go for it. Without using playbooks we can use these Ad-Hoc commands for temporary purposes.

The playbook is a file where we write a YAML script to create infrastructure in nodes. Here, we use modules to create
infrastructure. We create so many sections in the playbook. We mention all modules in the task section. You can create any no of playbooks. There is no limit. Each playbook defines one scenario. All sections begin with “-” & its attributes & parameters beneath it.

11. Mention some list of sections that we mention in the Playbook?

12. What is the Target section in the Ansible playbook?

This is one of the important sections in Playbook. In this section, we mention the group name which contains either IP addresses or Hostnames of nodes. When we execute the playbook, then the code will be pushed to all nodes which are there in the group that we mention in the Target section. We use the “all” keyword to refer all groups.

This is the second most important section in the playbook after the target section. In this section, we are going to mention the list of all modules. All tasks we mention in this task section. We can mention any no of modules in one playbook. There is no limit. If there is only one task, then instead of going with the big playbook, simply we can go with arbitrary command where we can use one module at a time. If more than one module, then there is no option except going with a big playbook.

In this section, we are going to mention variables. Instead of hard coding, we can mention variables so that during runtime it pulls the actual value in place of key. We have this concept in each and every programming language and scripting language. We use the “vars” keyword to use variables.

Sometimes we might need to deal with multiple tasks. For instance, Installing multiple packages, Creating many users, creation many groups..etc. In this case, mentioning module for every task is complex process. So, to address this issue, we have a concept of loops. We have to use variables in combination with
loops.

Adding more & more functionality to the playbooks will make it difficult to maintain in a single file. To address this issue, we organize playbooks into a directory structure called “roles”. We create separate file to each section and we just mention the names of those sections in playbook instead of mentioning all modules in main playbook. When you call main playbook, main playbook will call all sections files respectively in the order
whatever order you mention in playbook. So, by using this Roles, we can maintain small playbook without any complexity. 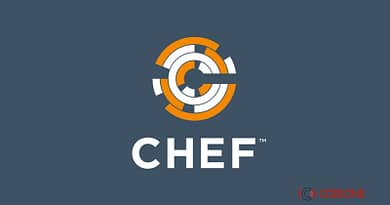 What is Ohai and How to use Ohai in Chef server?

How to Clean up the Chef-Server in basic commands